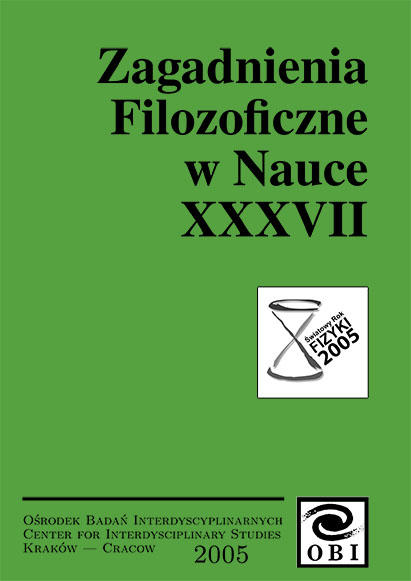 The Schrödinger's Cat paradox was proposed in 1935 by Edwin Schrodinger, one of the founders of quantum mechanics, as an attempt to visualize the macroscopic realization of a quantum superposition state. A cat is placed in a sealed box together with a vial of poison. A two-state particle (e.g. an electron) is sent into a detector in the box resulting either in a broken or an intact vial and a dead or live cat, respectively. The main problem consists in whether the superposition state of a microscopic particle can be transferred upon the macroscopic cat, that is, whether the cat can exist in a superposition state, being simultaneously dead and alive. Since the standard Copenhagen interpretation is unable to assign any reality to the quantum superposition state, the paradox finds no resolution within the regime of this interpretation. Von Neumann's insistence on the uniform treatment of both microscopic (quantum) and macroscopic (classical) objects according to the laws of quantum mechanics provides a more consistent framework for the resolution of the paradox. In particular, the discovery of the phenomenon of decoherence, whereby the disappearance of the quantum interferences at the macro level is accounted for, suggests the onset of an extremely efficient interference relaxation process (10-23 s) upon the interaction of the two state particle with the detector. As a result, Schrodinger's cat can exist macroscopically either as dead or alive and never as a combination of both. Decoherence not only aids the resolution of the Schrodinger's Cat paradox but also sheds light upon the mechanisms by which the macro-world emerges from the microscopic quantum realm.