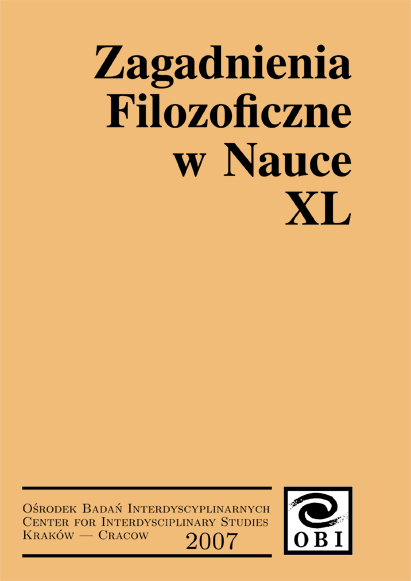 The aim of this paper is to show some aspects of the interplay between technology and philosophy in the context of western culture. In the first section the author considers the possibility of applying M. Heller's strategy called 'philosophy in science' to technology. 'Philosophy in technology' should not be seen as a competitor for philosophy of technology but rather as a complementary philosophical account. The second section introduces the concept of 'defining technology' drawn primarily on some considerations of J.D. Bolter. In the third one the author tries to discuss four 'defining technologies': craft technology of antiquity, mechanical clock, steam engine, computer, and their metaphorical influence on the ways of viewing the world and the man. In the final section it is argued that besides science, religion, philosophy, arts etc., technology also has its significant contribution to the image of the world throughout the history.