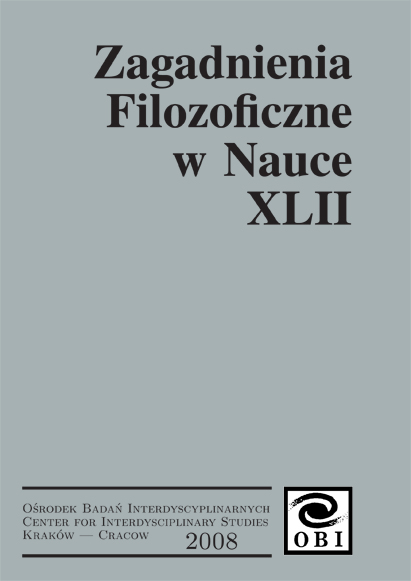 There were scientists who believed that the beginning of the universe that cosmology speaks about should be identified with the moment of creation by God. One of them was Edmund Whittaker, who was convinced that the Big Bang provides a kind of scientific proof of the creation 'ex nihilo' and consequently of the existence of God. The present paper gives a short account of his natural theology. In the first chapter, Whittaker's philosophy of mathematics is presented - this is his point of departure: rational and mathematical character of the world is - in his opinion - a source of our knowledge of God. Chapters two and three give an account of Whittaker's natural theology; the stress is put on the Big Bang as a moment of the world's creation. In chapter four, the relevance of cosmology for the understanding of the Five Ways to God of St. Thomas is discussed. The last chapter deals with the problem of determinism and free will as seen by Edmund Whittaker.