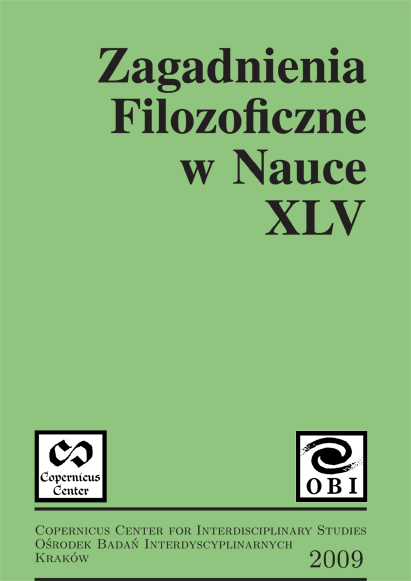 Unlike in the classical regime, the measurement performed on a quantum system perturbs the state of the system and its properties remain unknown between measurements. Several early interpretations of quantum mechanics suggested that the reduction of the wave vector that occurs in a measurement is effected by a conscious act of an observer. For example, London and Bauer fostered the conviction that it is the act of observation that decides on the fate of the Schrodinger cat. Later developments of quantum mechanical formalism, e.g., decoherence, indicated that there was no need to causally link the mental states of an observer with the purely physical process of a quantum measurement. In particular, the novel quantum models of human brain put forward by Roger Penrose suggest that it is the reduction of the wave vector that causes conscious act of the observer. Although this reversal does not clarify the specifics of the quantum measurement process directly, it illustrates the principle of methodological naturalism whereby externally introduced heuristic postulates are replaced by well justified scientific explanations.

How to Cite
Grygiel, W. (2009). The objective status of an observer in quantum mechanics according to Roger Penrose. Philosophical Problems in Science (Zagadnienia Filozoficzne W Nauce), (45), 45–61. Retrieved from https://zfn.edu.pl/index.php/zfn/article/view/192
Issue
No. 45 (2009)
Section
Articles