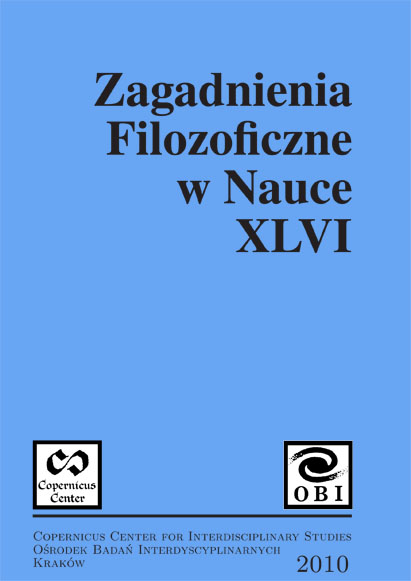 The paper raises the question of why historians of science were never seriously interested in the genesis of optical spectroscope despite the fact that it had played so crucial and decisive role in the development of modern science. It is also noted that even in reputable scientific publications it is persistently claimed that the inventors of the spectroscope are two German scholars: G. Kirchhoff and R. Bunsen. In what follows the history of their groundbreaking research is briefly outlined. This led to consolidation of a new scientific method - spectrochemical analysis, but not to invention of the spectroscope itself. In the last part of the paper a story of five historical types of spectroscopic apparatus has been outlined. All these instruments were invented evidently earlier, i.e. before Kirchhoff and Bunsen started in 1859 their joint work. The paper ends with a philosophical 'moral', which is expressed as a statement that so many issues can be interesting for the philosopher of science when studying the history of just one scientific instrument, especially when this instrument has accelerated (perhaps even determined) the line of development and research of three different scientific disciplines, that is of physics, astronomy and chemistry.

This work is licensed under a Creative Commons Attribution-NonCommercial-NoDerivatives 4.0 International License.