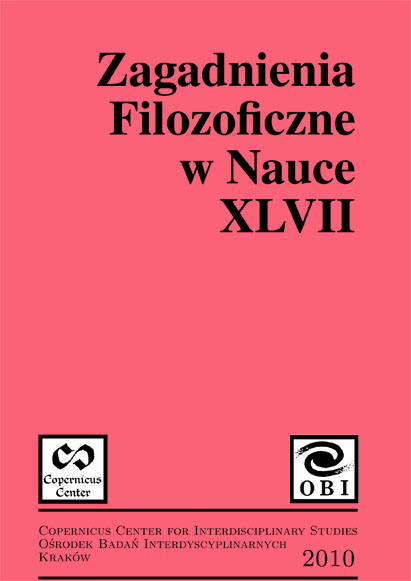 The 1935 thought experiment of Einstein, Podolsky and Rosen is one of the most important episodes in the history of the dispute about the correct interpretation of quantum mechanics. The present paper deals with the origin of the EPR paper and discusses some other thought experiments that preceded the formulation of the Einstein-Podolsky-Rosen argument. Special attention is paid to the evolution of a simply photon-box experiment, which was devised by Einstein in 1930 and then modified by him several times before 1935. It is argued that the scheme of the original EPR argument is in fact contained in these few seminal experiments.

This work is licensed under a Creative Commons Attribution-NonCommercial-NoDerivatives 4.0 International License.