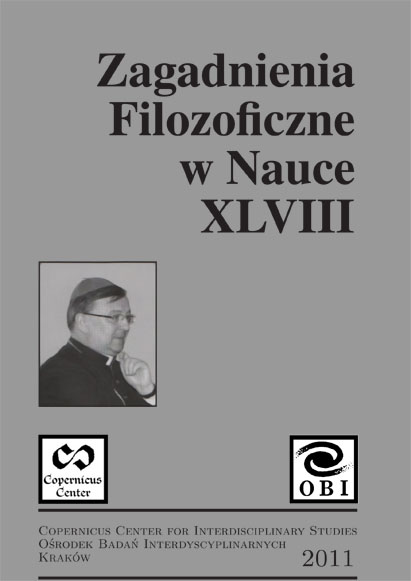 The Assayer of Galileo Galilei is a classical text of the Italian literature. It was written in the context of discussions on comets and is a response, word by word, to the Libra astronomica ac philosophica signed by Lotario Sarsi but in fact written by Orazio Grassi. From the formal (i.e. rhetorical) point of view the  Assayer is an example of the judicial, defensive speech. However, in the book one can also see the presence of the epideictic speech. The epideictic speech praises the methodological values of the Copernican vision of the universe, and blames those involved in the Aristotelian and Ptolemaic approaches. In the sixth section of the Assayer there is a famous group of four rhetorical periods in which one can notice the presence of the new interpretation of the antique metaphor of the book. The rhetorical exercise developed in this essay tries to disentangle the complex node of this metaphor and gives its new interpretation. It seems that for Galileo the metaphor is not a trope but passes to the topica. At the end some considerations on dialectics of Galileo are also proposed.