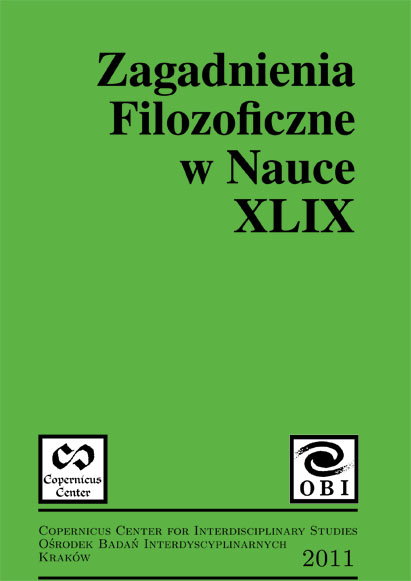 Scientists, who have made signiﬁcant contributions to the deepening of knowledge in their area of research, often engage in discussions concerning the ultimate explanations of the Universe. This is particularly visible in cosmology for the theories presented directly refer to the major questions raised by the philosophers such as the origin and the fate of the Universe, the nature of the physical laws and the existence of God. Stephen Hawking has made himself known as one of the most vocal speakers in this regard by insisting that the no-boundary Hartle-Hawking model can be used to explain away the need for any external agent in the creation of the Universe. In his recent popular book entitled The Grand Design written together with Leonard Mlodinow, Hawking declared the death of philosophy on the grounds that it did not stood up to the challenges of science by not answering the ultimate questions the way science is now capable of doing. The article aims at demonstrating that Hawking’s and Mlodinow’s radical claims rest on very strong and ill-justiﬁed philosophical assumptions of the model dependent realism. Although it is a philosophically legitimate standpoint, its reductive character does not permit the extent of generalization as suggested in The Grand Design.