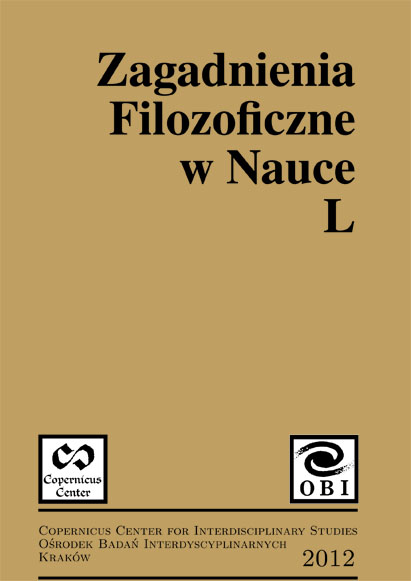 This paper deals with the history of the Copernicus Center for Interdisciplinary Studies in Krakow.  The Center was officially opened in 2008 but its origins are to be found in over thirty years of the work of a group of researchers associated with the Center for Interdisciplinary Studies (OBI). In the first part of the article, the main episodes of the centre’s history are described whereas, in the second part, present activity and plans for future are outlined.